“He who is best prepared can best serve his moment of inspiration.”
― Samuel Taylor Coleridge

There were a few surprises for me at the LUXE Paris Look of the Year Judges Brunch I attended as one of the twelve finalists last Sunday. For those who haven’t been following my blog on this subject, it’s the first part of the two-event pageant to find a brand ambassador for haute couture clothing designer LUXE Paris.

The judges wanted to get a feel for our style and personality. The event also provided an opportunity to plead our case as to why we’d make a great brand ambassador for LUXE Paris. Our speech would be accompanied by an open forum of questions from the judges. 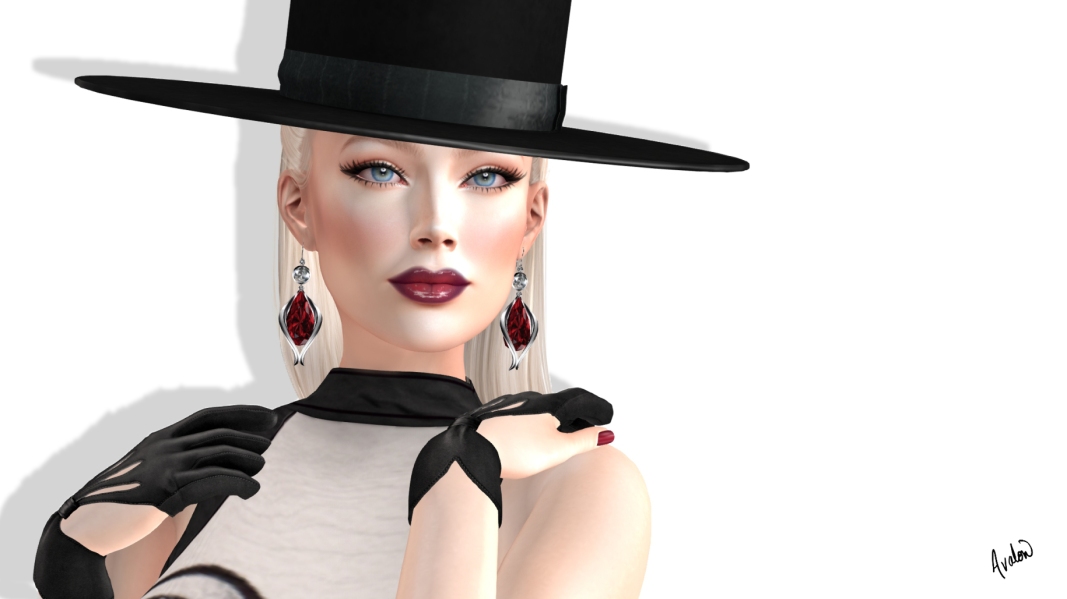 I’m not a seasoned pageant participant. I wasn’t sure what to expect.  So I did what I know best – I treated it like a job interview.

I did my very best to prepare for this “interview”. I tried on I-don’t-know-how-many LUXE Paris outfits until I found just the right look. Then I wrote and re-wrote my speech which was to be only 100 words or less. (That was tricky!) Then I put my business hat on (both figuratively & literally speaking) and researched the job of a brand ambassador and as well as the company’s mission and personality. What would I ask of a contestant if I were a judge? What would I want to see in a brand ambassador if I owned a clothing design company and which of my skill sets and sensibilities are aligned with LUXE Paris’s vision? I wrote out various versions of questions and answers so I’d be prepared for anything they might ask. (And they did!)

Now, we all know that job interviews can be painful. I had those familiar sweaty palms, shaky hands and wobbly knee symptoms. I didn’t sleep well the night before because I’d gone to the venue and froze with fear as I surveyed the layout of the Judge’s Brunch area. At the front, there was what seemed to be a Carnegie Hall sized stage with a dauntingly lonely microphone in the center where I’d be standing. And to make things worse, the stage was framed by an impossibly large and menacing staircase. “Yup, for sure I’m going to trip going up those stairs and go flying headfirst into the microphone!”, I mumbled to myself. So I practiced walking up and hitting my mark at the microphone, over and over until I got it perfect.

Surprise One: Not tripping.

There was no dreaded face-planting occurrence whatsoever. In fact, the whole thing was so much fun!

I felt prepared and confident as I strolled up to the stage. Although the lag (that’s my story…) made me miss my mark a little and wouldn’t allow for a quick adjustment. I let it go and stood imperfectly. Nonetheless, I did my little speech and answered the questions as best as I could.

Overall, I think it went well. In fact, I was honoured to receive some very flattering & encouraging IM’s (internal/private messages) from some of the attendees.

Surprise Two: Being a little star-struck.

I knew who the judges would be and although I admire them, I was surprised by how in awe I was while standing before them. I’m not usually prone to idolization, but as I sat eagerly squirming in my seat, waiting for my turn to go up, I messaged my friend and said, “OMG, I can’t believe I’m in the presence of THE Frolic Mills!” For those of you who aren’t into the SL fashion scene, I’ll use a pop culture analogy to express what it felt like for me. I imagine it was like being a contestant in AGT and performing an audition in front of judge Simon Cowell.

As the founder of The Best of SL Magazine and the esteemed Miss Virtual World Organization, Frolic Mills is known for among other things, his ability to spot talent. I was thrilled, inspired & energized to stand before not only Frolic, but the other judges as well. They’re all people at the top of their game that I’d only hoped I’d someday cross paths with. I admire their broad portfolio of talent such as jewellery, make-up, clothing designers, pose makers, modelling academy owners, fashion magazine editors & previous Look of the Year pageant winners. And wow! There’s little ol’ me standing up there with all of these fine people looking at me and actually listening to what I have to say! What a rush!

The comradery of the contestants I chatted with was heart-warming. The ones I spoke to were supportive and willing to share tips or give a heads up on things like, “Avalon, you’ve left your AO on while sitting…”, which is really good sportsmanship. One of my fellow contestants actually lives only 30 minutes away from me in RL and is an amazing lady! Everyone is so beautiful and talented – what great company to be in! I especially admire those whose first language is not English. Yet they are competing and doing their best to translate their thoughts into English. Kudos for their bravery as I’m sure it’s not easy to do, especially under the pressure of a pageant.

A Special Thank You

Speaking of great company, I must say a heartfelt thank you to my friend and mentor Showtoons1239 Zaks for attending this event to support me. Years ago, she saw my potential as a model and taught me everything I know while I attended Regal, her modelling academy. I couldn’t think of anyone better to invite to the Judge’s Brunch and I’m so grateful that she agreed to come. (She’s the beauty standing beside me in the photo below. Thank you so much for all your support, my friend. You’re a very special person and I’m inspired by you.

I could write an entire blog about how beautiful the sim for the LUXE Paris Look of the Year event is. The few snapshots I took really don’t do it justice. From lovely gardens & seating areas to yachts to well-thought-out brunch, runway and photography areas, the details are truly breathtaking. 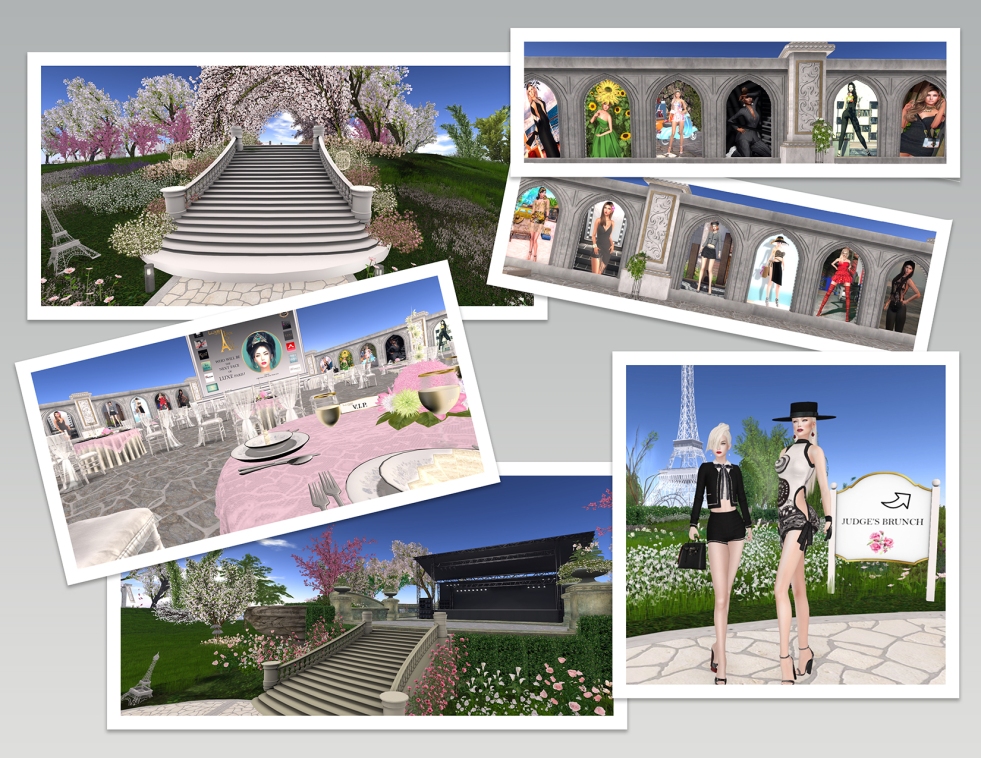 In less than two weeks I’ll be walking the runway in the finale of the pageant after which one winner will be named. I’ll be wearing two of the ten outfits we were gifted from a shopping spree awarded to the top 12 finalists. (By the way, that shopping spree could be a whole other blog – woohoo now THAT was fun!)  But in all seriousness and not to be cliche’ – so far I’ve truly enjoyed this experience. I feel I’ve been fortunate to have been offered this ride and I’m excited to see where it takes me.

One thought on “The Judges Brunch: What a Rush!”

By Models for Models

Trappings of a SecondLife

"All we have to decide is what to do with the time that is given us." - J.R.R. Tolkien

A unique style in the fashion world of Second Life

His & Hers Style Blog